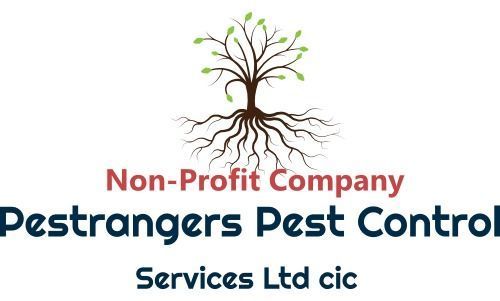 Culey Bloomfield
***** Yesterday
Alan came soon after my initial enquiry.as he had given me the least eye watering quote for dealing with rats having seen two large rats near my pond.He soon found out where they were coming from and nesting. I had a severe infestation and he advised me to take down the bird feeder as they were even climbing up a tall pole!! Alan laid poisoned bait for them near their holes. A week later he returned to put down more bait and found a dead rat. I reported to him that I found two more dead rats. After a fortnight Alan returned and set some bait again in black boxes . I hope that this will keep the rats away from my garden. I had found a nest in the garden shed. Alan has said he will call back and 'keep an eye on things and I believe him. he is reliable in coming a trustworthy man - to my great relief! 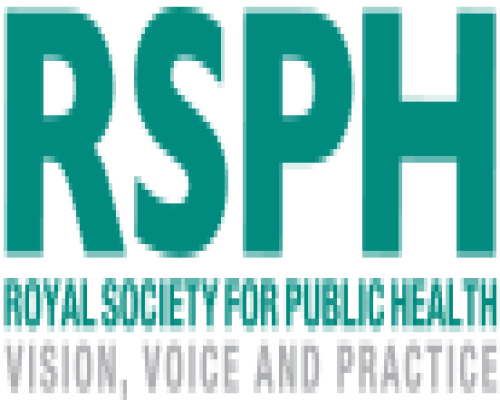 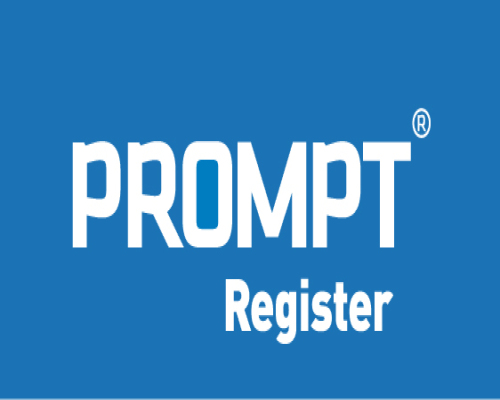 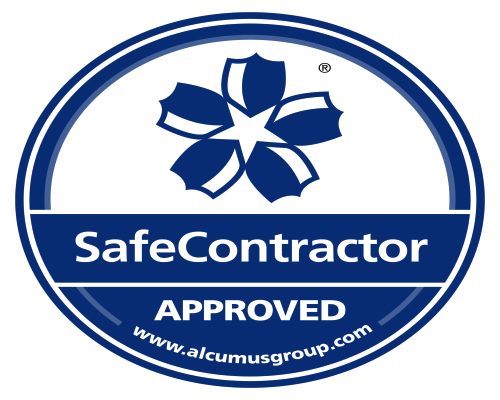 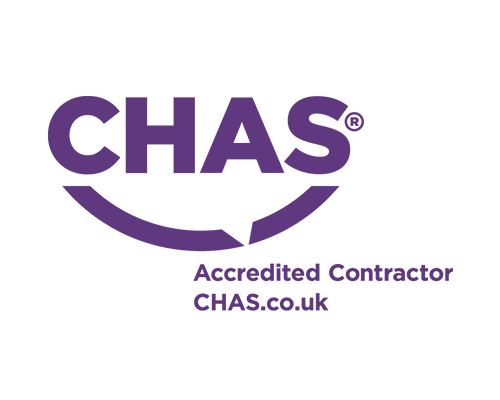